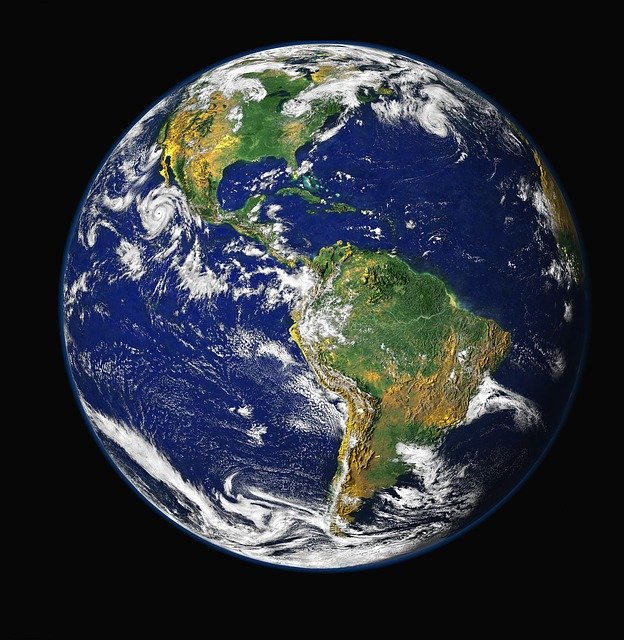 The 2015 Lancet Commission on Health and Climate Change concluded that addressing climate change is the greatest public health opportunity of the 21st century, and failure to adequately address it could undo most of the progress in global health over the past century.

The legislative proposal, The Green New Deal (GND) sought to address climate change and economic inequality. The name refers to President Franklin D. Roosevelt’s New Deal and its social and economic reforms and public works projects to bring the country out of the Great Depression. Climate scientists argue that the urgency of our changing climate requires an effort, the scale of Roosevelt’s New Deal. New technology from M.I.T. and other technology giants promise exponentially better solutions that can be implemented now. Energy efficiency improvements (electric cars are increasingly affordable), renewable energy (solar and wind are now cheaper than coal), and carbon capture storage are just a few of the areas that have the potential to solve what is the greatest scientific problem of the 21st century. President Roosevelt had to experiment with many programs before he found what worked and that same kind of public policy commitment is required to solve the climate crisis. We will discuss the science and technology of climate change solutions, what public policy proposals are realistic and which proposals offer the most bang for our buck from a climate science perspective.

Various speakers, college environmental science majors, and subject matter experts will present the material for discussion.
Topics may switch around based upon speaker availability.

Week 1. The science of climate change
Week 2. Human acceleration of climate change and policies that worked and/or failed
Week 3. Can technology get us out of this mess? What can we organically and personally do? Week 4. Overcoming politics to determine sensible policies (panel with college students)

Squaring the Curve is not for Squares